This 1/72 scale decal sheet features markings for the first operational version of the venerable F-111 attack jet : the F-111A. 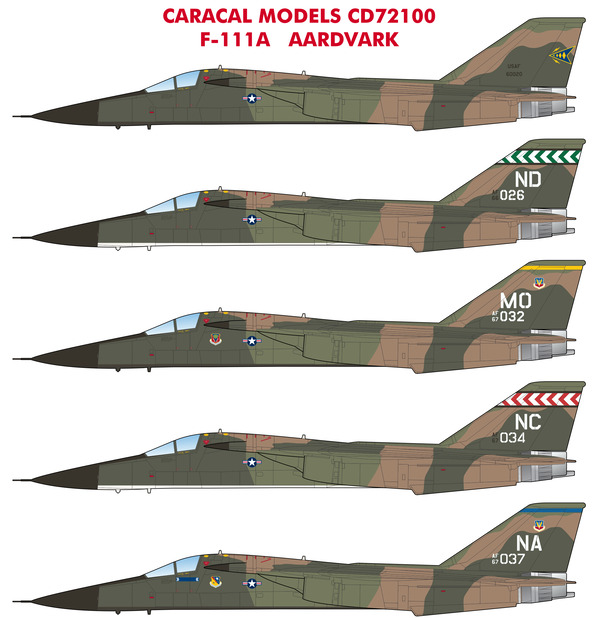 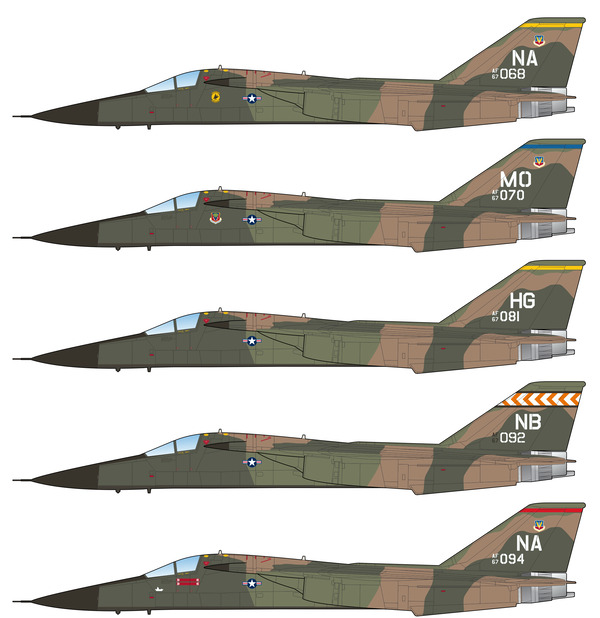