We recommend the use of resin nacelle and sponson correction sets by Attack Squadron. These sets correct the seriously underscaled (C-130A type) nacelles provided in the Italeri kit. 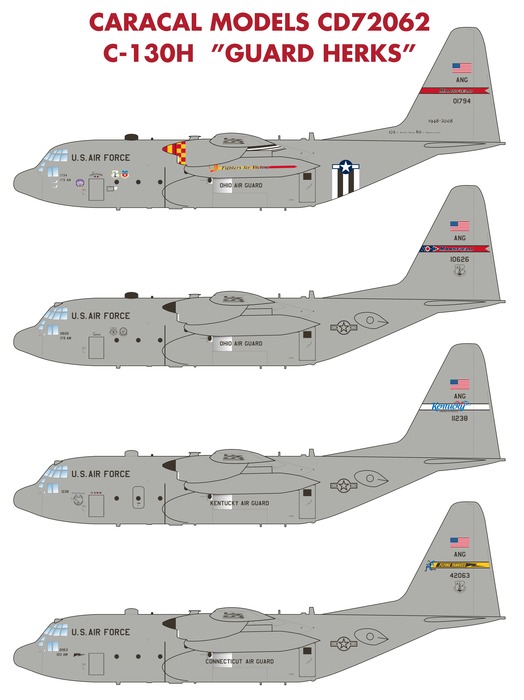 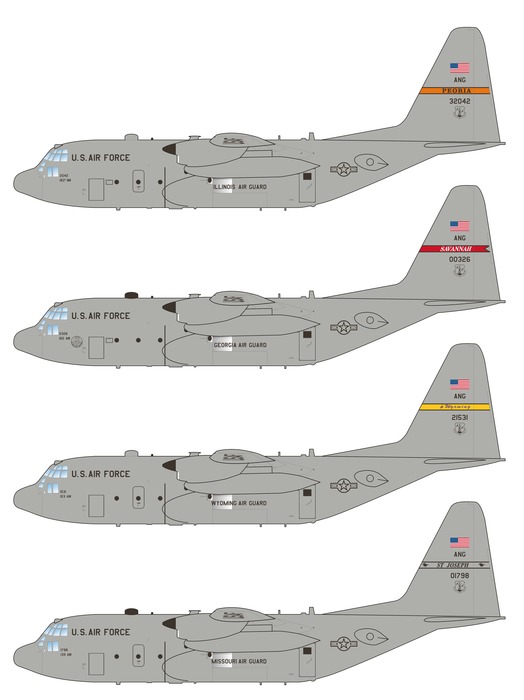 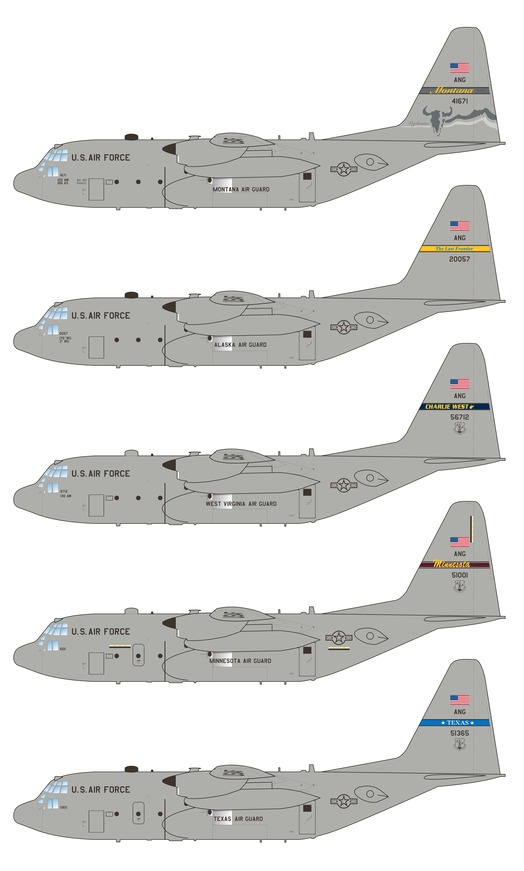