The nine options on this decal sheet are: 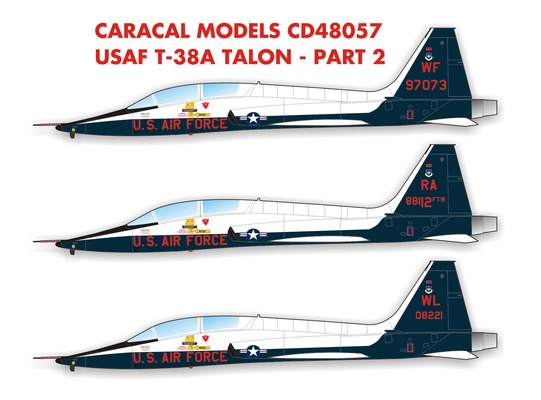 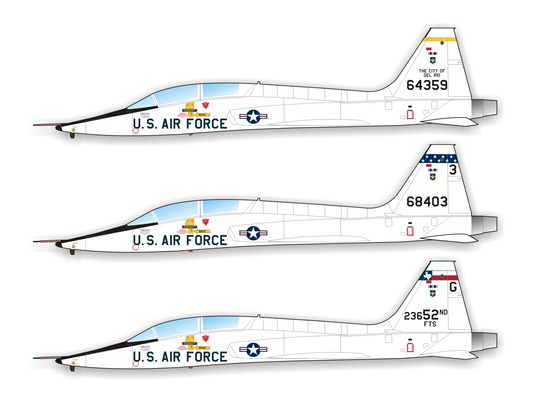 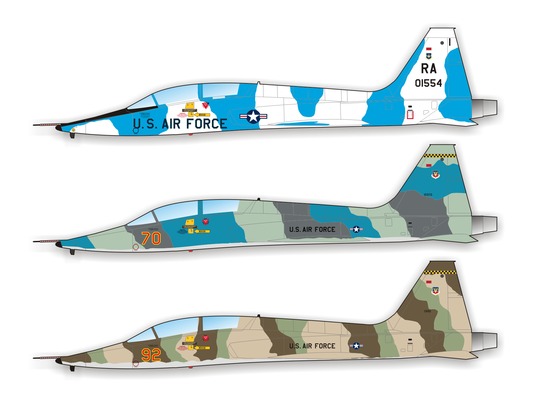 All of the options featured in the sheet are in standard T-38A configuration and can be built out-of-the-box using the Wolfpack kit.